Finasteride (Proscar) is a very potent type II 5a-reductase inhibitor, which prevents conversion of testosterone to dihydrotestosterone (DHT). DHT is a sex hormone. In addition, it is used for treatment of benign prostatic hyperplasia (BPH), which is the enlargement of the prostate.

Bodybuilders use it to help protect their head hair, better known as hair-loss prevention.

The drug company Merck brought Finasteride to market during the 90's when it was approved by the FDA. Proscar was approved in 1992 and Propecia in 1997.

Both versions contain finasteride, and both are 5 alpha-reductase inhibitors, which do the same job of preventing testosterone from converting into DHT. The difference is that proscar is FDA approved for benign prostatic hyperplasia, and Propecia for treatment of male pattern hair loss. Essentially, Merck was able to profit from the same drug by giving it different brand names. 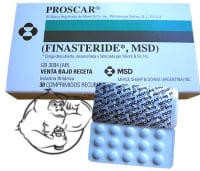 Finasteride inhibits 4a-reductase, and as mentioned, will prevent testosterone conversion to DHT. Studies have shown it will reduce serum DHT levels by about 65-70%, and prostate DHT levels, by up to 90%. By blocking DHT production, finasteride reduces androgen activity on the scalp; and in the prostate reduces prostate volume, which improves BPH, and reduces risk of prostate cancer.

Normally, in males around 5% of testosterone converts to DHT. When a bodybuilder runs a DHT derivative such as winstrol, masteron or proviron, the amount of DHT will skyrocket. DHT is the enemy of head hair and will shrink hair follicles causing hair to shed.

It's important to remember, if testosterone levels rise from extra hormones, then you will already have more DHT in the body from the conversion of test to dht. In essence, all anabolic-androgenic steroids (AAS) will shed hair over time or speed hair loss up.

Bodybuilders will want to inhibit this conversion as much as possible to preserve hair loss, which is why finasteride is used. This is especially true when using DHT derivative anabolic steroids. Finasteride does a good job at keeping existing hair, and in almost half of men it will help grow more hair. However, as you will see below, this may come at a cost as inhibiting sex hormone (DHT), which isn't the wisest decision.

Side effects with finasteride can be brutal and long lasting. It is common sense when you prevent/suppress an androgen hormone like DHT from being converted from testosterone that this will not be a good thing for males.

Finasteride side effects should be taken very seriously. I have seen examples of men who take finasteride for only a short time, but have long term issues with the side effects listed above. I do not recommend finasteride be taken unless it is absolutely necessary.

Other uses and Female use

Finasteride is used in hormone replacement therapy (HRT) for male to female transsexuals, stacked with estrogen. Use in women has not been approved, and there is evidence of birth defects in fetuses with pregnant women.

Bodybuilders will dose Finasteride at 1mg per day to preserve hair. This is usually done during their DHT cycles.

Want to read about Finasteride on our forums? check out these threads: 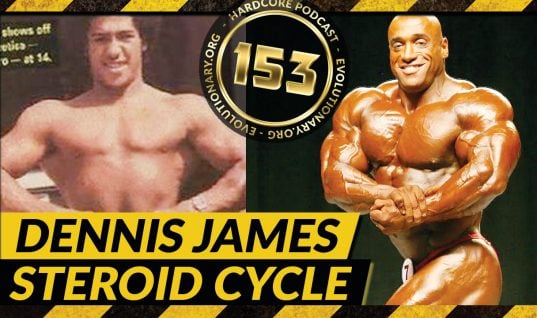 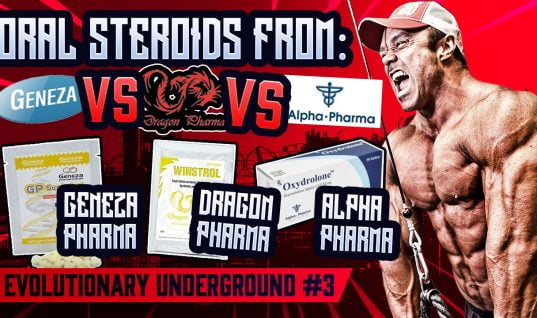 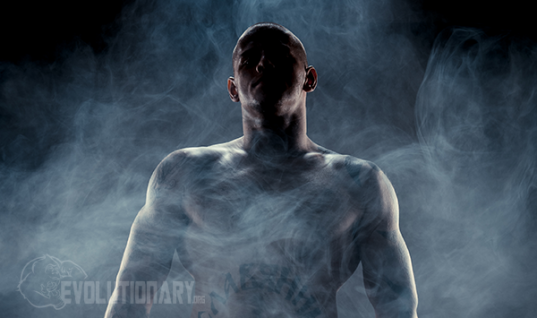 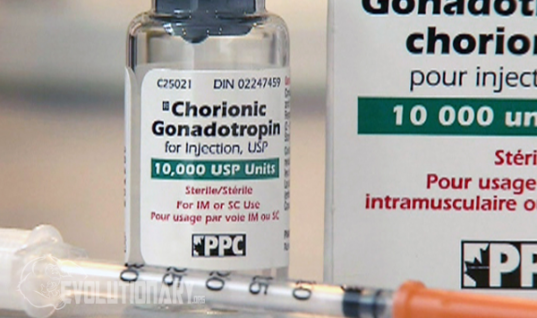 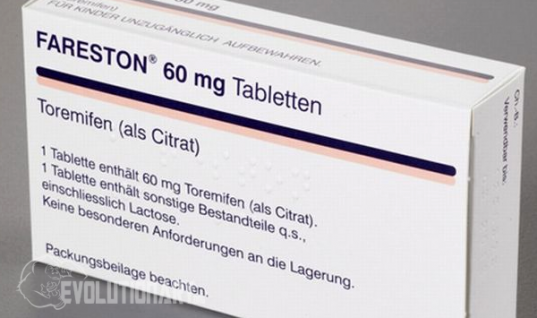