The Court of Arbitration for Sport (CAS) has upheld an appeal by the World Anti-Doping Agency (WADA) after an initial clearance was granted to 34 past and present players including those associated with Australian rules team Essendon FC. 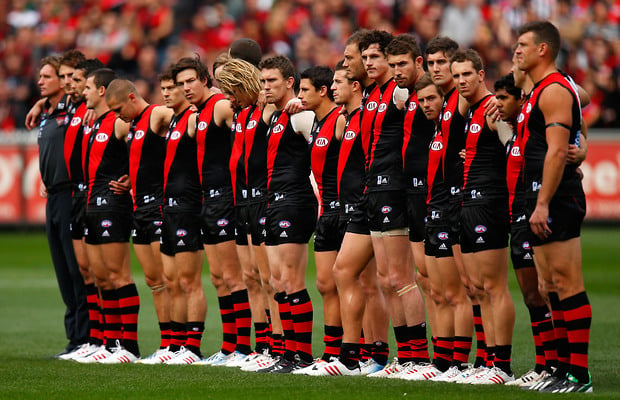 In its full judgment, the CAS said the panel found to its comfortable satisfaction that the AFL Doping Code (use of a prohibited substance) has been violated and found by a majority that all players were significantly at fault. CAS added the appeal filed by Wada against the Australian Football League (AFL) Anti-Doping Tribunal’s decision of 31 March 2015 is upheld and the appealed decision is set aside. It was further added that the 34 players concerned are sanctioned with a period of ineligibility of two years, commencing on 31 March 2015, with credit given for any individual period of ineligibility already served and thus, most of the suspensions will come to an end in November 2016.

Suspension for the 2016 season was given to the players, including 12 currently registered with Essendon. It was ruled by the CAS that the players were injected with banned peptide Thymosin Beta 4 (TB-4). The CAS ruling was welcomed by the Australian Sports Anti-Doping Agency. ASADA said the team program was designed to give Essendon an unfair advantage in the 2012 season. Ben McDevitt, the chief executive of ASADA, said this unfortunate episode has chronicled the most devastating self-inflicted injury by a sporting club in Australian history.

McDevitt added there were very little grounds for the players to claim they were at no significant fault. The ASADA chief executive also said of 30 Asada testing missions during the period in question, none of the 18 players tested declared the injections, despite being asked each time whether they had taken any supplements. McDevitt also said the players at best did not ask the questions, or the people, they should have and added at worst, they were complicit in a culture of secrecy and concealment.

James Hird, the former coach of Essendon, said he was shocked by the decision. Hird, who was banned for 12 months in 2013 and resigned in August, added he firmly believes the players do not deserve this finding and went on to comment that this is a miscarriage of justice for 34 young men.

The doping scandal started with an investigation that started in 2012 into the player supplements and sports science program of Essendon. Stephen Dank, the team's sports scientist, was found to have administered banned peptide Thymosin Beta 4 (TB-4) that promotes muscle growth.

In its decision, the Court of Arbitration for Sport said Dank devised and implemented the program. It was commented that this program was designed for improving recovery of players from intense workouts and thereby allowed them to become stronger and bigger. CAS ruled that players, including skipper Jobe Watson, Dyson Heppell, and Michael Hurley, were "significantly at fault". Seventeen of the 34 have since retired or been delisted.

In wake of the decision, Essendon chairman Lindsay Tanner remarked the club was presently "digesting the decision" and would soon provide a further response. 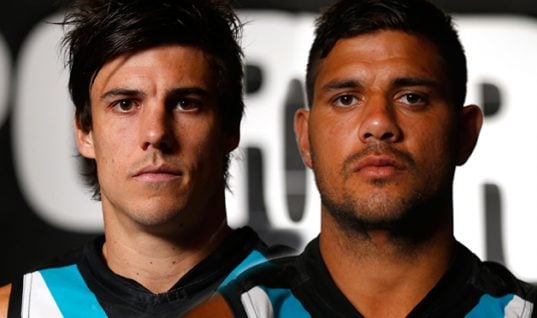