Anti-Doping Denmark has finally published its report into doping in Danish cycling between 1998 and 2015 and it has been revealed that Bjarne Riis, the former Tour de France winner and Team CSC manager, knew about doping in his Team CSC but failed to act. 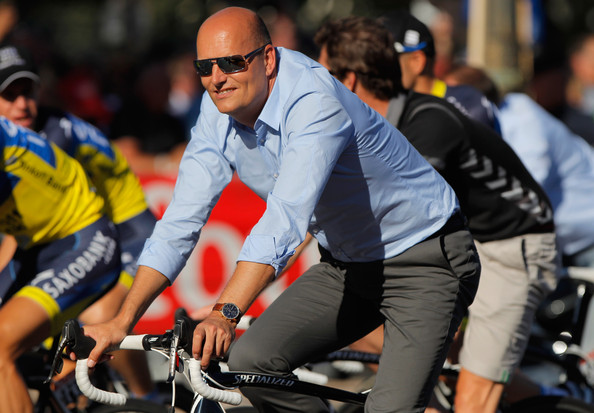 During the course of interviews, the ADD found that Riis was aware of doping by other riders and had requested Danish rider Bo Hamburger to provide Erythropoietin (EPO) to Jörg Jaksche. Jaksche confirmed the story to ADD investigators but Bjarne Riis vehemently denied the allegation. Riis said he did not know that Hamburger and Jaksche were doping although he coached the two cyclists.

The ADD report also suggested that there was a widespread use of Cortisone without medical justification in Team CSC. The report also revealed that Nicki Sorensen, who has become Tinkoff-Saxo’s sport director, has admitted to doping. The ADD report recommended that the UCI should introduce night-time testing of athletes and a licensing system for team managers and doctors should also be introduced.

The anti-doping report revealed that Bjarne Riis, Johnny Weltz, - now a directeur sportif at Cannondale-Garmin, former Riis Cycling Managing Director Alex Pedersen, and many Danish former riders have all violated applicable anti-doping rules. However, none will face disciplinary action because of the World Anti-Doping Agency’s eight-year statute of limitation rule in force at the time. It was suggested by the ADD report that there would be grounds without a statute of limitations to bring doping cases forward against a number of Danish riders who have admitted either their own doping violations or where the interviews have given the investigation group knowledge about their alleged offences.

In 2012, the ADD investigation began after the United States Anti-Doping Agency's investigation into Lance Armstrong and his US Postal Service Team revealed widespread doping. During the drawn out process, a total of 50 people were interviewed, including retired and present-day riders. Five of the former riders refused to be interviewed and many riders provided critical evidence, in return for anonymity.