The World Anti-Doping Agency will study allegations of widespread doping in Russian swimming after British daily The Times reported it. WADA will find out if a similar inquiry to one that shattered the reputation of Russian athletics was required. 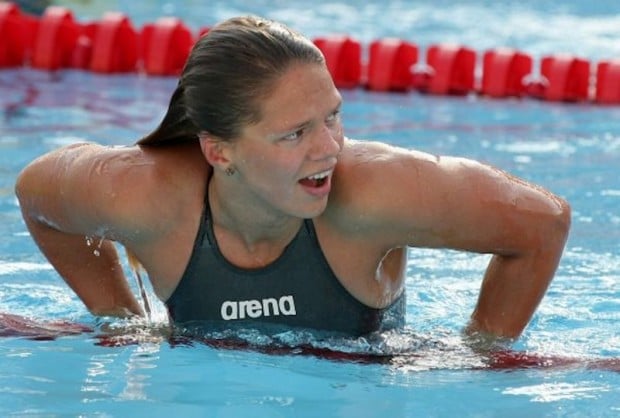 The Times recently reported doping and cover-ups took place over many years in Russian swimming. A majority of these claims were linked to sports doctor Sergei Portugalov. The daily claimed Erythropoietin positive tests of two Russian swimmers were covered up. The Times claimed Russia’s now-discredited anti-doping agency, RUSADA, was “unable or unwilling” to pursue the case as the doctor named as supplying the drug had police connections. It was further reported by swimming coaches that they had knowledge of open distribution of medications at training centers and competitions in Russia. The newspaper reported quoting one swimming official as saying he would be under the next train at Moscow’s main station, like the rest of them who knew too much, if he reveals anything.

The World Anti-Doping Agency wants Portugalov banned for life after role of the doctor emerged in a doping conspiracy in athletics was detailed few months ago.

In a statement, WADA President Craig Reedie said there is no doubt that today’s disturbing assertions of orchestrated doping in Russian swimming should be scrutinized. Reedie committed WADA last week for re-evaluating the athletics inquiry report to find out if doping references in other Russian sports justified the cost and time of setting up new investigations.

WADA remarked we are concerned in particular by the allegations that Sergei Portugalov may be working in swimming.

Meanwhile, the world governing body of swimming said it had no “concrete evidence” of systemic doping in Russia. FINA urged The Times to share its evidence and said it pledged to investigate any allegations substantiated by evidence and which have not already been addressed. FINA defended its management of the sport and said it had absolutely zero tolerance for the use of performance-enhancing substances in swimming. The swimming's world governing body added it should however be noted that FINA is not aware of any concrete evidence of systemic doping in Russian swimming, we have taken a particularly robust approach to our anti-doping procedures in relation to Russia and Russian competitions, in light of WADA’s recent investigation.

The governing body has removed samples taken from swimmers at Kazan to be stored in Barcelona after WADA accreditation of corrupt Moscow laboratory was revoked and the athletics inquiry report was published in November. The swimming body had been criticized previously for its close association with Russia after it gave President Vladimir Putin its highest award – months before Kazan hosted the 2015 world championships. Russia’s only gold medal in Kazan was won by Yulia Efimova, who had recently completed a ban of 16 months for doping with a steroid. The Russian competitive swimmer tested positive for Meldonium this month and now faces a life ban for a second offence.

Meldonium (Mildronate) is used by athletes to increase resistance to physical strain and high strenuous activities during training sessions. It also has the ability to ease emotional, nervous, and psychological stresses at competitions.