Dallas McCarver is the definition of what Europeans view as 'an American' country boy. Hence, it is not surprising that in the fitness world, his nickname is "Big Country" - not only is he a big man, but he is also from the deep south of the United States. Dallas is from a small town in between Memphis and Nashville, Tennessee, and he is proud of his small town roots. He stands at 6 feet tall and has weighed up to 330 pounds according to his website. However, his competition weight was much lower during the past few years, clocking in the mid to high 200's. Being born in 1991, Dallas is a very young man in his mid 20's, and he has already accomplished a lot in bodybuilding, which helped him build a huge brand via social media. 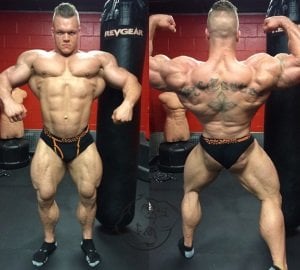 Dallas has always been extremely big and muscular for his age. As a consequence, he was an outstanding football player in both middle and high school. It was his desire to excel at football that led him to start lifting weights seriously. After high school, Dallas decided to focus on bodybuilding, and after two victories in competitions, he had the honor of earning his pro card at just 21 years old. After that, he went on to win 3 out of his 5 IFBB contests in his early 20's, gaining sponsorships and popularity in the fitness world.

His biggest wins include the 2011 NPC Battle at the River Championships, 2012 IFBB North American Championships, and 2015 IFBB California State Pro. Furthermore, he also placed 13th at the 2015 IFBB Olympia Weekend, which is not too shabby, especially considering his young age and the top level of his adversaries. 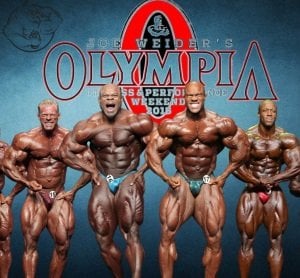 Over the years, Dallas has built quite a following on social media. He has a very popular Instagram page with 500K followers, which he updates quite frequently (https://www.instagram.com/dallasmccarver/?hl=en). There he posts workout videos, advertises his products, and posts pictures of his progression.

In addition to that, McCarver has a similar Facebook page with 75K likes (https://www.facebook.com/bigd491/), and a small twitter page (https://twitter.com/DallasMcCarver), which he updates a few times a week.

What's more, Dallas has a website (Dallasmccarver.com) where he sells apparel and a supplement line called “Redcon1.” For instance, one of his interesting products is called MRE-Meal replacement - it has over 500 calories per serving, along with 50g of protein, and it is sold for $80. It is made up of such ingredients as oats, yam, sweet potato, pear, a protein blend, and fruit. 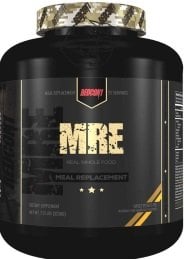 Dallas got widespread attention in early 2017 when he collapsed on stage during pre-judging at the 2017 Arnold Classic Australia. You can watch the video of that happening here:

As a consequence, Dallas posted an update blaming for his collapse a respiratory infection/bronchitis combined with being depleted and dehydrated. Additionally, Dallas said that he was embarrassed and apologized to his fans for the incident (you can read his entire statement here: 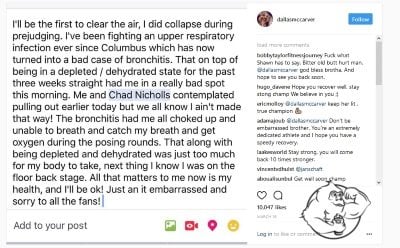 Ironically, Shawn Ray seemed to predict that Dallas would have problems when he posted a negative video criticizing McCarver for his huge gut ahead of the show.

Shortly after, Bostin Loyd came out with a video attacking Dallas for lying about having bronchitis, and he said that Dallas was taking too many diuretics and stimulants. He also said that Dallas was lying to protect his supplement line and reputation. What's more, Bostin claims that another competitor told him that Dallas was having convulsions backstage, which wouldn't be caused by simply having a respiratory illness.

Marc Lobliner did not stay away from the incident, and chimed in blaming diuretics. Lobliner also said he was surprised that this type of things didn't happen more often with all the drugs, stimulants, insulin, and overall stress that bodybuilders put their bodies through.

One of the things McCarver is famous for is his big back, and to build such a big back he recommends doing wide grip pull-ups with weights strapped to the body. McCarver also believes in changing grips on any pulldown exercise, as this makes sure to address the movement and scope of the back. What's more, he is not scared to utilize the smith machine, although he says you must use it properly to avoid injuries. And finally, he is a big proponent of cable exercises.

Dallas McCarver is a big believer in having a lean waist and prides himself on having a 34" waist even at his massive size. As a matter of fact, Dallas has said that if he gains two inches on his quads and chest, but gains on his waist too, then he has failed and never really improved his physique.

A controversial, but yet interesting tip Dallas believes in, is that you should not do weighted ab exercises because according to him it will make the midsection thicker.

Dallas believes the body can only utilize a certain amount of protein at a time, so taking too much is pointless. Interestingly, he recalled that while he was younger, he would consume up to a pound of protein per meal, and now he gets in half that amount with just as good results.

Moreover, McCarver also said he used to believe in eating until he threw up. However, Dallas changed his ways because he started to realize that he was only bloating himself up and becoming too bulky in the process. Nowadays, he eats considerably less than in his younger years, but this still constitutes 5000 calories per day, which is possible due to his fast metabolism. Nonetheless, in spite of eating a lot, his diet is very clean - he eats a lot of fish, eggs, chicken, sweet potato, rice, and green veggies.

Dallas is one of the biggest guys in the bodybuilding world, so we can expect great things from him over the next decade, and perhaps even a top 3 finish at the Mr. Olympia. To achieve this, he will need to perfect his steroid cycles and keep working hard. We can speculate that his pre-competition steroid cycle * would look something like this:

Want to discuss Dallas McCarver on our forums? click here and discuss him... 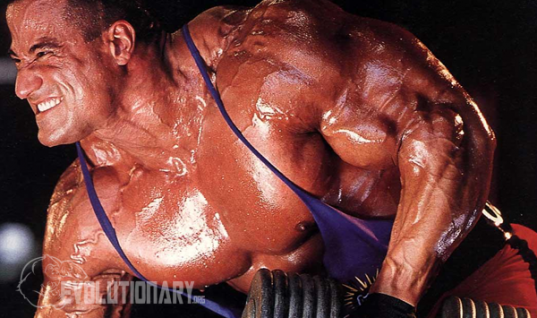 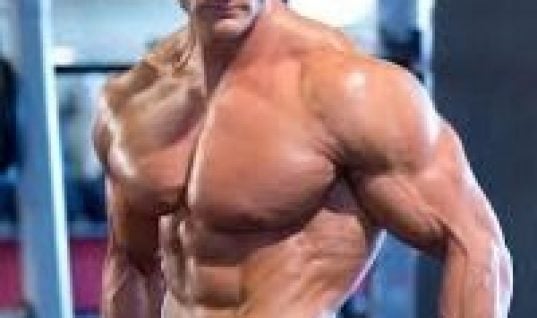 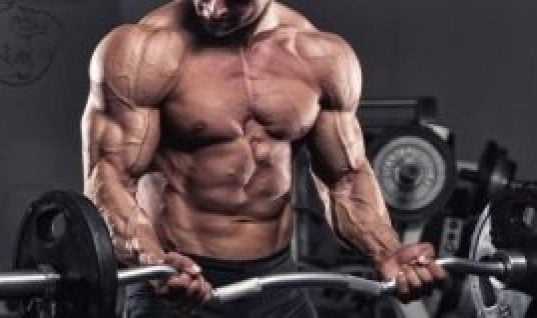 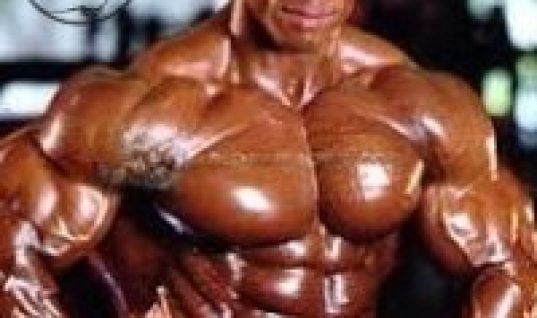 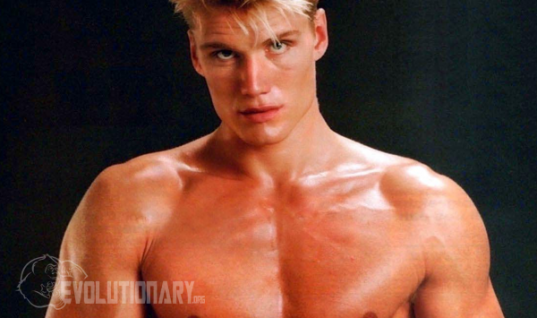 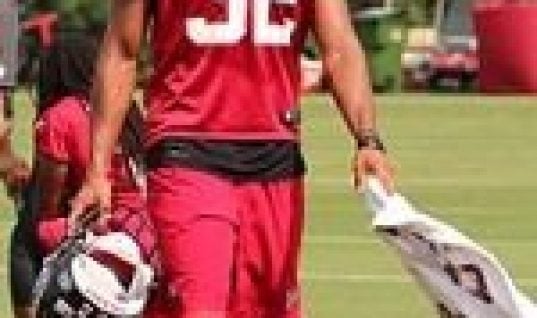