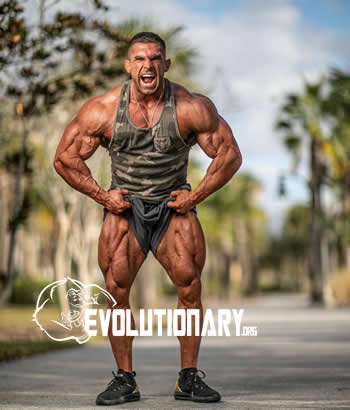 Derek Lunsford is the current 2021 Mr. Olympia 212 Men's division champion, having won it outright in an impressive fashion. As a professional bodybuilder, he is an ascending superstar who is still not even 30 years old. His peak competition stats are 5'6'' and 212 pounds with under 4% body fat. We expect great things out of him in the next few years! In this article, we will take a look at his incredible journey and also go over what he could be using in terms of steroids. 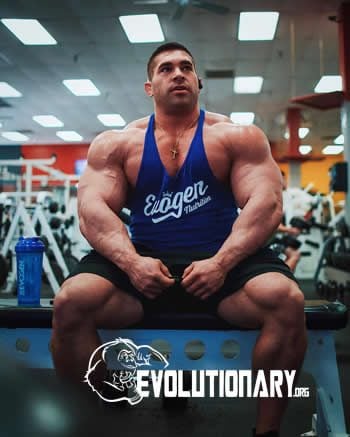 Derek was born in a small boring town in the midwest called Petersburg, Indiana. He was a very good soccer player from a young age and also excelled at wrestling. In high school, he focused on wrestling and that became his main sport. Once he got to college there was no wrestling program so he started focusing on weight training. Unlike other bodybuilders that we have profiled, Derek did not have instant returns on his workouts because he did not know how to train or diet. Eventually, he would figure things out with guidance from more experienced bodybuilders.

His role models at the time were Mr. Olympia champions Jay Cutler and Phil Heath who had dominant runs. He wanted to be like them and pursued bodybuilding with 100% of his effort. 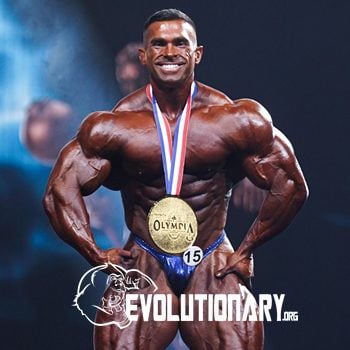 At 22 years old Derek competed at the 2015 NPC Indianapolis Championships in the open welterweight division and won it. For the next 2 years, he won the NPC Junior's and finished runner up at the NPC USA's. He took some time off to improve his physique then a year later he earned his pro card and was ready to take things to another level. 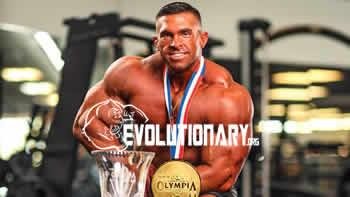 Here is a video of his Mr. Olympia recap 1 day out

Derek has almost 400K followers on his Instagram page. His page has a lot of photos, workout videos, and product marketing. He is currently an EvogenElite Athlete.
His youtube channel 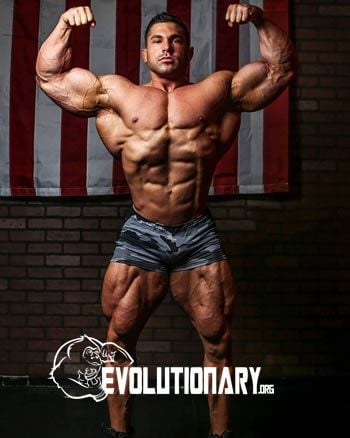 has a lot of bodybuilding prepping videos and also has some cool vlogs of his shopping and training. His Youtube has not been active since the Mr. Olympia which may mean he is having a dispute with his marketing company or that he is just taking a break from social media.
He was a guest on the Evolutionary.org podcast hosted by Stevesmi episode #199
Finally, his website offers coaching although it is unclear how much he charges. 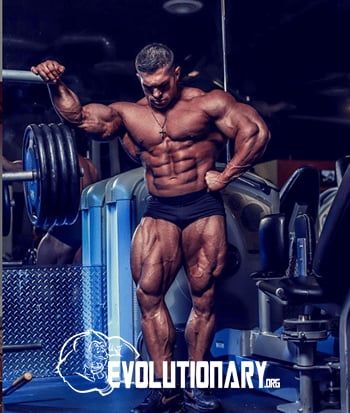 Derek's training style is interesting compared to other bodybuilders in that he starts his workouts with isolation movements very light, then he transitions to heavier lifts with compound movements. He also is very specific about using the correct form and maximizing the contraction of the muscle and getting that tremendous burn/pump during his workouts. As you can imagine he loves doing drop sets to finish things off to completely demolish the muscle and force him to walk out of the gym in pain. 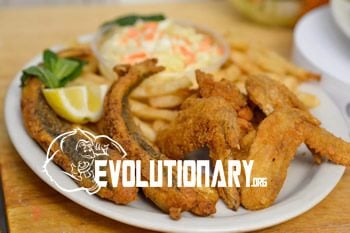 Initially growing up in the midwest Derek did not have the best nutrition which kept him from making the gains his genetics allowed. Once he cleaned up his diet then he was able to take things to another level. His favorite foods include eggs, fish, chicken, nuts, coconut oil, rice, and vegetables. In the offseason, he will splurge on yogurt, almond butter, and cheese.

Having interviewed him I noticed he was a very humble guy who I do not think could ever come across as cocky or too into himself. At the time I predicted he would one day win his division at Mr. Olympia based on his positive attitude and his ambitions and I was proven right. In life, you need to surround yourself with people like Derek who bring positive energy and they will help you become more successful along with them. One of the nice things about him is he doesn't have a bunch of paid women, Lamborghini's, and other flashy things on his social media. It is very easy for someone like me to cheer for a guy like this. 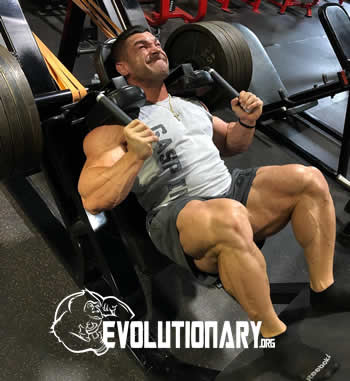 From a competition standpoint, his strategy to focus on quality over quantity and only compete at the biggest contests is a smart strategy. It reduces stress on his body and allows him to use the offseason to bulk and rest his body before ramping things up. It certainly has worked well for him as evidenced by his Mr. Olympia 212 victory and also him not having to deal with any major injuries. 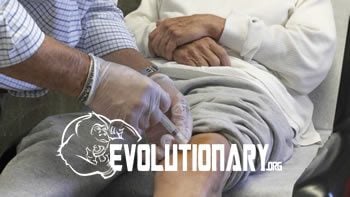 Derek is a very large individual who must use every tool in his arsenal to get results. Genetics, training, diet, and yes PED's are going to be necessary to compete at that level. We can speculate someone like him would use a cycle like this to prep for the 212 Mr. Olympia competition.

Injectable trenbolone acetate was first released for use in the cattle industry in the 1980’s under the name Finajet. At the time, it contained the short acting acetate ester. This Trenbolone preparation was used to beef up cattle right before slaughter. Read more...

Anavar (Oxandrolone) was originally created by a Doctor Raphael Pappo under the trademarked name Oxandrin, who worked for Searle laboratories. He created Anavar around 1964 for the treatment of multiple disease including muscle wasting. At that point, anabolic steroids were almost unheard of on the market, and he was part of the founders of the 1st few oral steroids to hit the bodybuilding scene. Later on, Searle was purchased by Pfizer and anavar was discontinued. Read more...

Winstrol or Stanozolol is an anabolic steroid used to get lean and hard, it's mainly used as an oral during cutting cycles to lose body fat. It's as variant of Dihydrotestosterone (DHT), so you can expect similar fat loss benefits as you would with any other DHT derivative steroid. Read more...

I have some 5 vials of testosterone propionate, that I bought a while ago and I couldn't use them for personal reasons. Read more...

More research on what is trenbolone acetate has given me mixed signals on what is an appropriate tren dosage. Read more...

I have never used Masteron before, I recently started using it 450mg/week. Read more..

I've just started my first cycle of Anavar and am seeking to use it to put on a couple of lean mass Kgs. Just wanted to hear from Read more..

DISCLAIMER: The following article is for entertainment purposes, Derek Lunsford has not publicly admitted to using steroids and HGH as far as we are aware. His cycle is not a fact and it's our views on what he used and what steroids he took. This is for information purposes only. 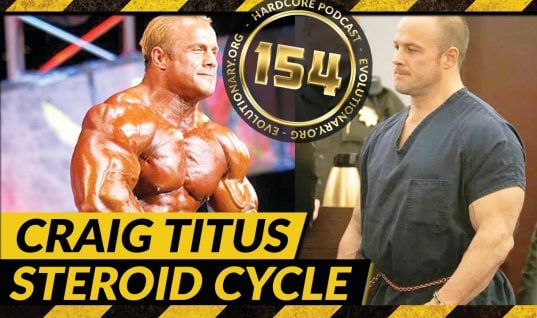 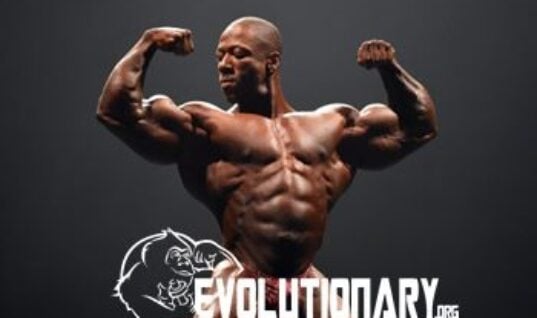