Following the Olympic team’s disappointing medal haul at the Sochi Games, German officials have pledged to make changes. The German contingent was saddened over the positive doping test of Biathlete Evi Sachenbacher-Stehle. The International Olympic Committee (IOC) also retroactively disqualified Sachenbacher-Stehle from the 12.5-kilometer mass start and the mixed relay. 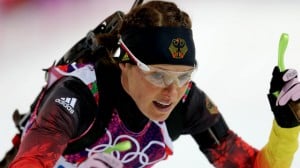 Michael Vesper, who is the general secretary of the German Olympic Sports Confederation (DSOB) and the head of the German delegation at the Winter Olympic Games, said police in the southern German state of Bavaria had conducted a search of the home of Sachenbacher-Stehle after her positive test for a banned substance. Vesper added police had also conducted at search of the biathlon performance center in Ruhpolding, southeast of Munich. Vesper also said it is right that we were not successful in many cases but he doesn't think it is wrong to set ourselves these goals. He added we had a lot of bad luck, we had a lot of close fourth places and therefore we did not reach our intended goal of the amount of medals won.

In a statement released through her management, Sachenbacher-Stehle while confirming the news that she is experiencing the worst nightmare that one can imagine and added she cannot understand how she could have tested positive. The 33-year-old biathlete also remarked that she can only expressly assure everyone concerned that she at no time consciously took forbidden substances and she will be doing everything to have this cleared up completely. Sachenbacher-Stehle, at the start of the 2006 Winter Olympics in Turin, received a five-day suspension at the start due to an abnormally high level of hemoglobin in her blood.

A spokesman for Germany’s cross-country and biathlon teams said there was no reason to believe that the banned substance in sample of Sachenbacher-Stehle may have come through something the athlete had eaten.

Police had secured a food supplement during their searches of the biathlon center and two private premises, according to a spokesman for the Munich prosecutor's office. The spokesman added that the investigation was not focused specifically on Sachenbacher-Stehle but they were investigating unknown individuals on the suspicion of bringing pharmaceutical products into circulation for the purpose of doping in sport. This statement was made a day after the biathlete tested positive for the stimulant Methylhexaneamine. The 33-year-old Sachenbacher-Stehle had won two gold and three silver medals in cross-country skiing at previous Olympic Games. She blamed the positive test on a nutritional supplement and also denied knowingly taking performance enhancing drugs.

In another cases, William Frullani of Italy failed a drug test, according to an announcement by Italy’s Olympic committee. The 34-year-old tested positive for the substance Dymetylpentylamine that is found in nasal decongestants. Vitalijs Pavlovs and Marina Lisogor were also expelled from the Sochi games by the International Olympic Committee. This was after Pavlovs tested positive for the stimulant methylhexanamine after Latvia's loss to Canada in the quarterfinals and Lisogor tested positive for trimetazidine on Tuesday after the women's team sprint. The IOC said in a statement that the disciplinary commission unanimously concluded that the athlete had been negligent and had therefore committed an anti-doping rule violation. 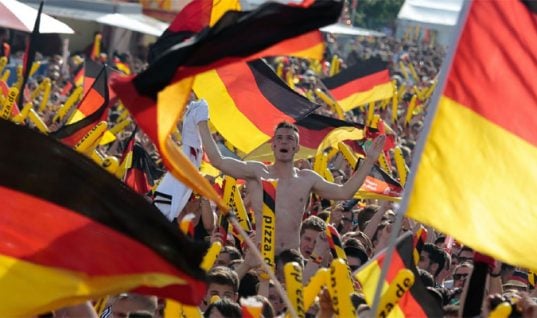 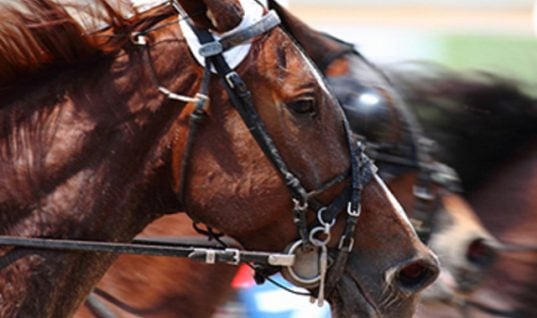