Lane Johnson is an offensive tackle for the Super Bowl Champion Philadelphia Eagles. He has had an inconsistent career starting all 66 games he has dressed for, all for the Eagles, although he missed 16 games due to performance-enhancing steroid suspensions. He is a big boy, standing at 6ft 6" and 320 pounds. His career has been mostly very good, considering how high he was drafted and is ranked the #95 player in the NFL of 2018. 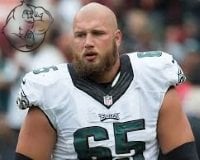 Lane was born in a small town in East Texas, called Groveton, which has a total population of only 1000 people. He played football and did throwing events like shot put. After initially playing for a small college, he transferred to Oklahoma, which is one of the biggest football programs in the country. He played tight end and defensive line but could never quite find a permanent home at any position. The coaches saw his talent and decided to try him at offensive tackle (which are the big guys who block on offense) and he ended up becoming a starter. His senior year he played left tackle, which is the hardest position to play on the line because you are protecting the quarterback's blindside. He earned 3rd team All-American.

Lane was invited to play in the Senior Bowl, which consists of the best senior college football players, and is run by professional coaches. He was impressive in the drills and came off very intelligent to NFL scouts throughout the week and this earned him a lot of hype going into the NFL draft. During the NFL combine, he benched 225 pounds 28 times. His arm length was over 35 inches and he ran a whopping 4.72/40 yard dash. His athleticism for a man of his size was blue chip.

Lane was impressive enough to be drafted with the 4th overall pick by the Eagles at the NFL Draft in 2013. There had been a run on offensive tackles early in the draft and he was taken earlier than what was expected. He signed a 20M contract for 4 years.

After his competition hurt his back, Lane would start the season as the starting right tackle. This was considered disappointing because teams that draft a tackle that high expect them to play left tackle, but he struggled against speedy NFL rushers. His rookie year was not great, he ranked among the worst right tackles, but he did okay enough to help his team to a division championship. 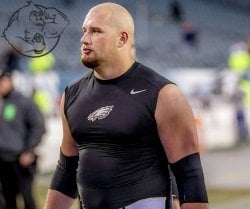 Before his 2nd year, he got popped for performance-enhancing drugs and was suspended for 4 games. After his return, he started every game at right tackle and had a very good year.

His 3rd year was injury-filled, but he still played every game. He was also asked to fill in at left tackle due to the starter being injured. His grade ranked him the 10th best right tackle according to analysts. This helped him earn a $63M extension and made him the highest paid right tackle in the NFL.

His 4th year did not go as planned. He was once again suspended for performance-enhancing drugs, but since it was his 2nd time getting popped, he had to sit out 10 games. This suspension cost him his weekly check plus he had to forfeit another $8M in guaranteed money.

This last season Lane has stayed clean so far, and he helped his team win the Super Bowl, starting all 16 games and every playoff game at right tackle.  He did a post-Super Bowl interview.

Some argue he has had a disappointing career because he isn't playing left tackle (a much harder position). In my opinion, he has become one of the top right tackles so he was worth a high pick.

Lane married his college sweetheart Chelsea and they have 2 children. Her father played for the Pittsburgh Steelers during the 80's.

Lane also is very generous as he funds an education charity, that helps poor kids in the inner city of Philadelphia. You can find his charity at LJ65.com.

As mentioned Lane was popped twice. If he is popped again, he will be facing a much more severe penalty of at least a 2-year suspension, so he needs to be super careful. Lane blamed both test fails on supplements that contained a banned peptide that he wasn't aware of. He said the compound never showed up on his app. It is unclear if he is just unlucky or if he is just making excuses (we will never know), but we can still speculate on what he could have taken:

Obviously, someone like him needs to be super strong to block 320+ pound men, but he also must be agile enough to block while running backward to prevent anyone from getting by him to sack the quarterback. This would be the stack for him.

Join the Evolutionary.org forums and have your say on Lane Johnson Steroid Cycle! 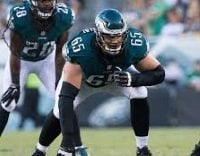 *DISCLAIMER: The cycle above is our opinion on what Lane Johnson could have used, this is for information and entertainment purposes only. There is no direct evidence that Lane Johnson used steroids or any other drugs. This article is our freedom of speech. 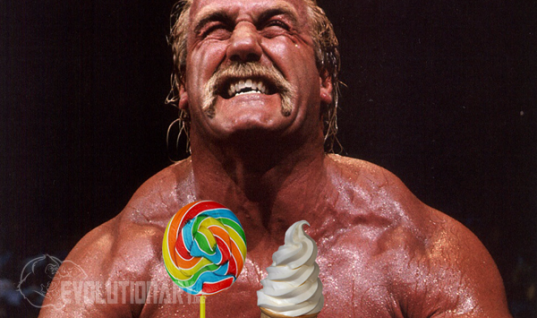 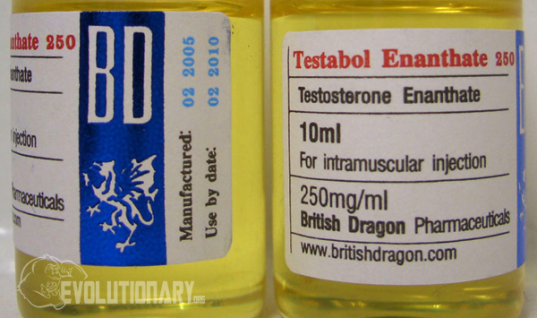 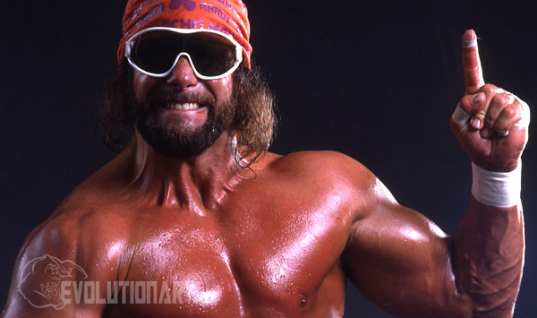 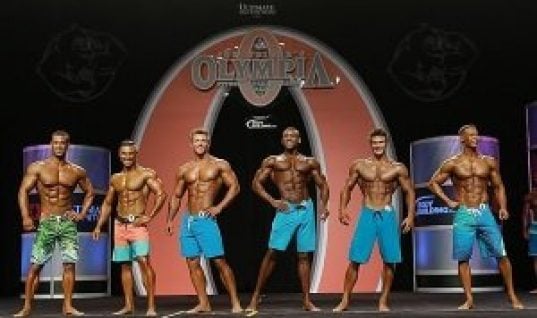