Matt Christianer is an IFBB Professional Bodybuilder, personal trainer, sponsored athlete, and social media fitness celebrity. Known for his chiseled physique, he is currently 34 years old and is listed at 5'9" 165 pounds with 5% body fat.

Matt was into sports as a child. His favorites included running, track, and basketball. After his family moved across the country to Arizona, he became inspired to start weightlifting after seeing one his neighbor's amazing body. The neighbor helped him get a job at a gym, and also helped improve his poor diet and weight training program. Matt would build a really nice body quickly as a teenager.

When he was 17 years old, he almost died in a car crash; in fact, the vehicle he was in rolled 4 times. He was not wearing a seatbelt and ended up hurting his hip, thigh, and head. After the incident, he could not remember anything from that day but felt blessed to be alive. After spending several months in a wheelchair, he made it back to weight training with nothing to lose. His new attitude was "Hey I should be dead, so anything I do now is a free roll!" It was not easy, he had to start all over again as all his progress was gone.

A year later, and after several surgeries, Matt regained the strength he had lost, with his new goal becoming a Physique Bodybuilder. Years later, through a lot of hard work, he won the 2009 NPC Arizona Western Regional. In 2011, he became the first professional Men's Physique IFBB competitor:

Here he is doing a posedown with some other famous bodybuilders:

After having several successful competitions, including winning the Junior USA NPC for Physique and winning the Governors Cup, he decided to become a personal trainer to help others.

On both platforms, he has pictures of himself, outdoors, and showing off supplement products.

He also has a website http://christianertrainingrevolution.com/ where he offers books and consultations.

Matt likes to do boot camp and CrossFit type workouts, not just weight and resistance training. He loves training legs and believes in hitting them twice a week. He says he still has to fight through his prior car crash injuries.

His recommendation for new guys in the gym is compound lifting, with chest press, deadlifts, and box squats being mandatory. He likes to hit those lifts heavy and low repetition. 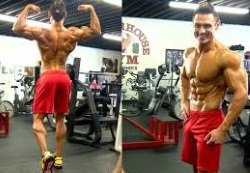 A typical weekly split for Matt would be:

You can watch his shoulder workout here:

Matt insists on being ripped year round, so there are no offseasons for him. He doesn't believe in bulking up and recommends people focus on being lean. His diet is typically complex carbohydrates, healthy fats, fruit, vegetables, and lean meats.

An example of his breakfast is eggs, oats, with a piece of fruit. For lunch, he will have some fish with vegetables, including a sweet potato. His fats are avocado, olive oil, and eggs. Vegetables are included in 5 meals a day. 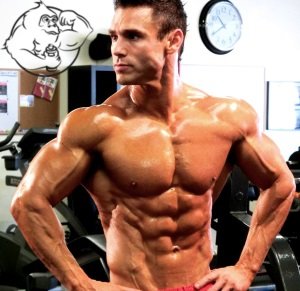 Matt also understands not everyone is going to be able to eat as clean as he does, so he does train some of his clients in IIFYM (if it fits your macros), meaning he teaches them flexible dieting where you eat what you want as long as it fits into your total calorie/carb macros.

Matt did very well as a physique bodybuilder, and their steroid use is not the same as their bigger monster bodybuilder counterparts. He does claim natural, meaning he denies using performance-enhancing drugs, so we have no record of what he may have used. However, we can speculate that his cycle leading up to Physique looked something like this:

Join the Evolutionary.org forums and have your say on Matt Christianer Steroid Cycle!

*DISCLAIMER: The cycle above is our opinion on what Matt Christianer could have used, this is for information and entertainment purposes only. There is no direct evidence that Matt Christianer used steroids or any other drugs. This article is our freedom of speech. 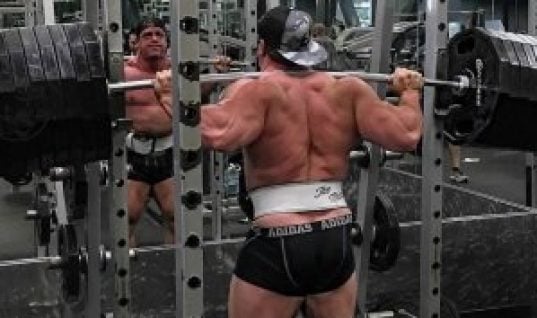 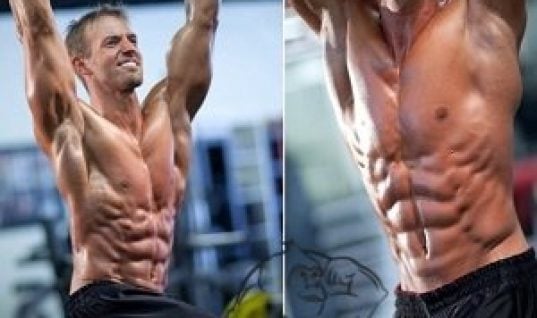 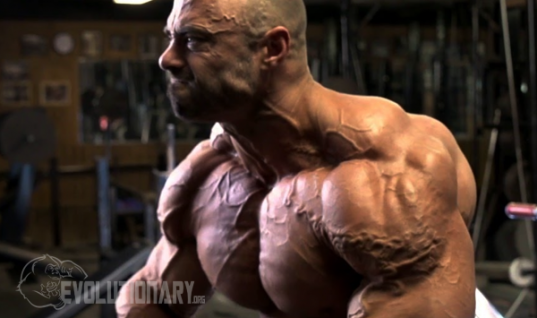 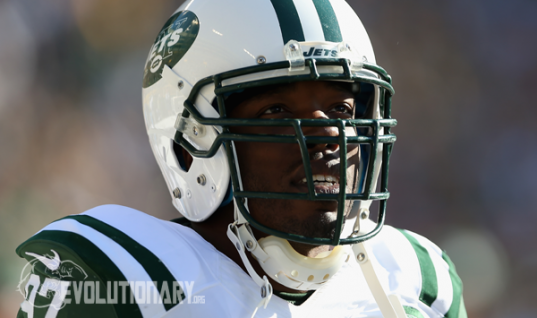 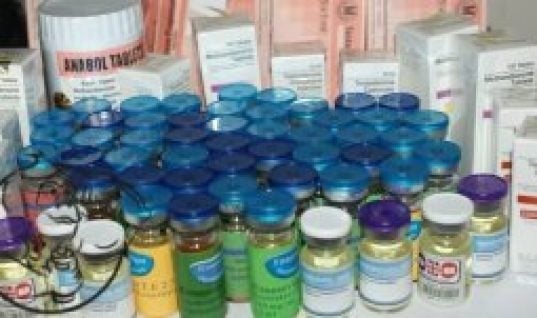 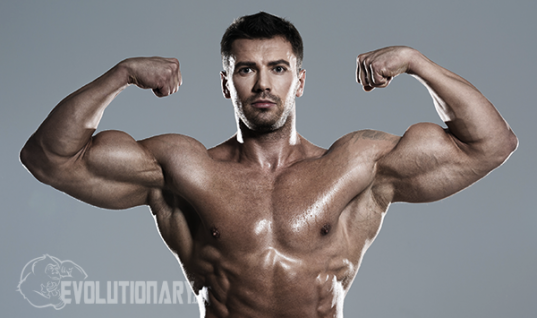 Steroid cycle for a 22 year old