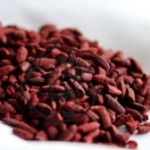 Overview
Red yeast rice has been used for centuries in China as both food and medicine and is shrouded in folklore and mystery.  However, modern studies are showing that benefits are most certainly real.

Red Rice Yeast is made by fermenting a type of a yeast called Monascus purpureus over red rice.  In Chinese medicine, red yeast rice is used to lower cholesterol, improve blood circulation, enhance immunity, recover from illness, and help with digestive problems.  More recent evidence indicates it can also lower cholesterol and triglyceride levels.  It does so through a process stemming from the chemicals inherent in the yeast that are similar to prescription statin medications.  One of these compounds in red rice yeast, called monacolin K, has the same makeup as the drug lovastatin (Mevacor).  Doctors prescribe statins to lower "bad" LDL cholesterol levels and help reduce the risk of heart disease.

Researchers aren't certain if red yeast rice lowers cholesterol because of the statin-like chemical or because of other things it contains such as unsaturated fatty acids, isoflavones, and phytosterols.  There is strong speculation that it improves blood circulation, though they’re not exactly sure why.  At any rate, studies prove it works!  Maybe a little too well — for the drug companies.  Because Red Rice Yeast contains monacolin K the Food and Drug Administration (FDA) could in theory actually consider it a drug.  For this reason, pharmaceutical companies have been attempting to ban the sale of red rice yeast as a food supplement, so it may be exclusively be sold as a drug. (Or more precisely, have it controlled by the pharmaceutical companies and sold with a prescription, thus charging many times more for it).

Therapeutic Uses
For athletes using anabolic steroids, the risks of high cholesterol is increased and the addition of red rice yeast acts as a protectant against LDL going too high.  This is a huge advantage in regard to maintaining health while using certain drugs to accelerate the growth of muscle.

Conclusion
All in all, red rice yeast is a super nutrient that would benefit anyone, especially athletes.  And it can provide an extra dose of protection against the detrimental effects of anabolic steroids by protecting the heart, liver, kidneys and maintaining normal lipid levels.  It would be foolish not to incorporate it into any serious supplement regime.

Red rice yeast is one of many cholesterol controlling ingredients available in N2GUARD.  If you are running a steroid cycle or even thinking about it, you must take N2Guard to help guard your organs against damage from Steroid use. 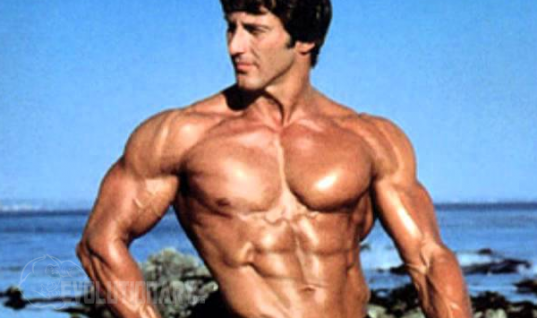 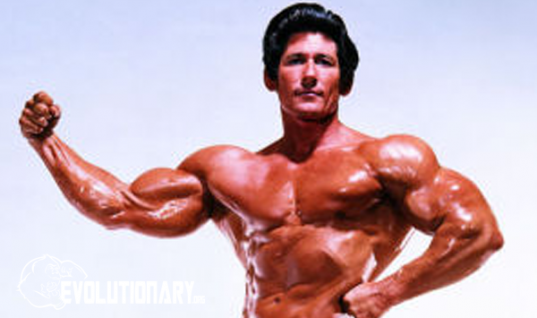 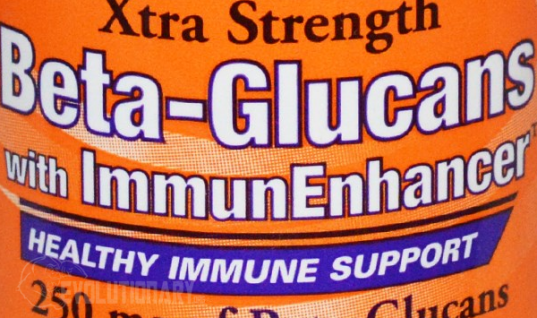