A statement has been issued by a group of prominent organizations involved in Thoroughbred breeding, racing, and sales in North America in reaction to the enhanced Equine Anti-Doping Rules introduced by the British Horseracing Authority (BHA). 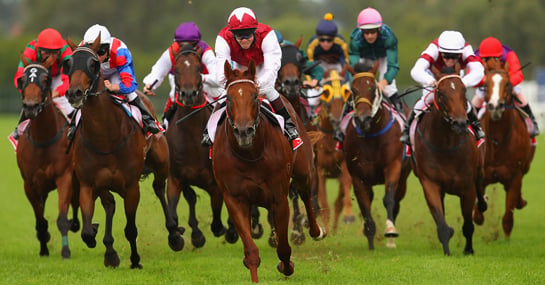 The statement reads that we as a group are highly supportive of the aims of the BHA’s enhanced equine anti-doping rules. It was added that the global nature of Thoroughbred breeding, racing, and sales relies heavily on international harmonization of rules, particularly in the area of medication, and these new rules move all of us further down that road. The statement also said we also appreciate that the BHA has acknowledged some of the practical and logistical challenges of implementing these new rules and we trust that this recognition will yield an open and ongoing dialogue among our organizations, BHA officials, and other constituencies. It was also added that we look forward to the publication of critical information regarding testing protocols and the laboratories, in the United States and elsewhere, that have been accredited to conduct the tests.

The statement by the group of prominent organizations also said the British Horseracing Authority recognizes that, at present, there is no facility for trainers or owners to request sampling to provide assurance that a horse is clear before they take on or purchase a horse and has made implementation of such a system in the next few weeks a priority. It added the organization said it has also engaged in discussions with sales companies about ways to offer the purchaser greater assurances around the product they are buying and with yearling sales starting in three months, that is a very important issue.

It was also said that we should all also remember that Thoroughbred sales companies in the United States were the first ones to ban anabolic steroids and that racing commissions in our country have also adopted regulations that prohibit anabolic steroids. The statement also read that the BHA’s new anti-doping rules bring further international harmonization to Thoroughbred racing and clearly demonstrate that Thoroughbred racing is following the lead of other international sports in reaffirming its commitment to the integrity of competition by banning steroid use.

The anti-doping rules were published by the BHA on February 24 after an extensive period of development. The rules will be implemented from March 2 and include a zero-tolerance approach to anabolic steroids. Under the new policy, a racehorse must not be administered with an anabolic steroid at any point in its life. The rules also state that a mandatory stand-down period from training for 12 months will be imposed on any horse that is administered with an anabolic steroid and the horse will be ineligible to start in any race in Great Britain for 14 months. 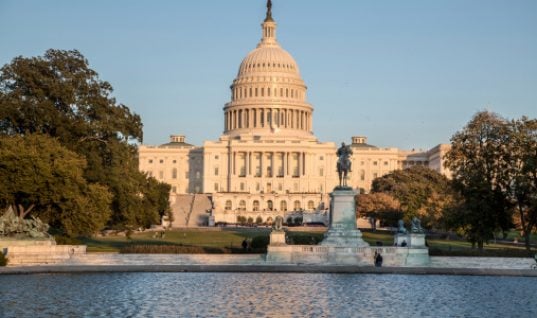