According to a research by researchers from the University's School of Medical Sciences of Adelaide, doping is actually damaging the image of sport without benefiting results of athletes. 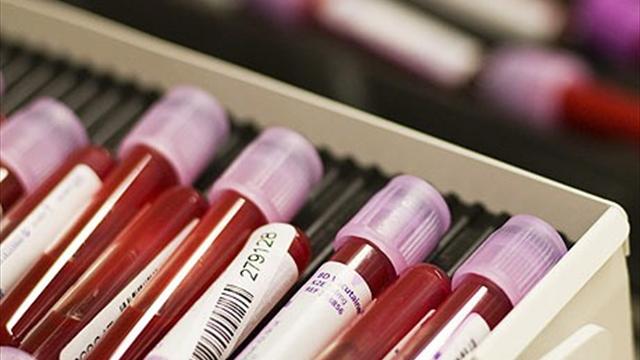 The University of Adelaide research collated sporting records (including Olympic and world records) of male and female athletes across 26 sports, between 1886 and 2012. The researchers compared pre-1932 records (when anabolic steroids became available) and post-1932 records and found that the distances, times, and other results did not improve as expected in the doping era.

The authors wrote even assuming that not all cases of doping were discovered, the practice did not alter sporting records as commonly believed. They further wrote that they didn’t find the boost in performance expected when they compared known dopers to those who never were suspected and added that averaged best life records for ‘doped’ top athletes did not differ significantly from those considered ‘non-doped’.

Dr Aaron Hermann, lead author on the paper, said the effects of doping in modern sports are far and widespread, encompassing not only the athletes and sporting teams involved, but also sponsors and fans. Dr Hermann added this research looked at 26 of the most controlled and some of the most popular sports, including various track and field events like 100m sprints, hurdles, high jump, long jump and shot-put, as well as some winter sports like speed skating and ski jumping. He also remarked the average best life records for 'doped' top athletes did not differ significantly from those considered not to have doped. Even assuming that not all cases of doping were discovered during this time, the practice of doping did not improve sporting results as commonly believed.

Results of the research demonstrate the negative impact of doping on sport results and also show that doping is more widespread than initially thought. Dr Hermann commented that the 2000 Olympics gold medal result for the women's 100m sprint was even poorer than the gold medal obtained in the 1968 Olympics, the first year of doping testing in the Olympics and went on to remark that this research demonstrates that doping practices are not improving results and in fact, may be harming them - seemingly indicating that 'natural' human abilities would outperform the potentially doping 'enhanced' athletes - and that in some sports, doping may be highly prevalent.

Dr Hermann said he believes these findings will change perceptions of elite athletes and junior sports participants on doping. Dr Hermann also said the success rate of doping tests may be as little as 4% and some anti-doping initiatives to date have been very ineffective and added doping may produce a minor improvement in one aspect of performance but in other areas, it may have a detrimental effect, which outweighs the positive. He also commented that in many sports, there are perceptions that an athlete needs to dope in order to remain competitive and he hopes these findings will confront those ill-informed views, and help stamp out doping in sport.

The findings were published in the Journal of Human Sport and Exercise.