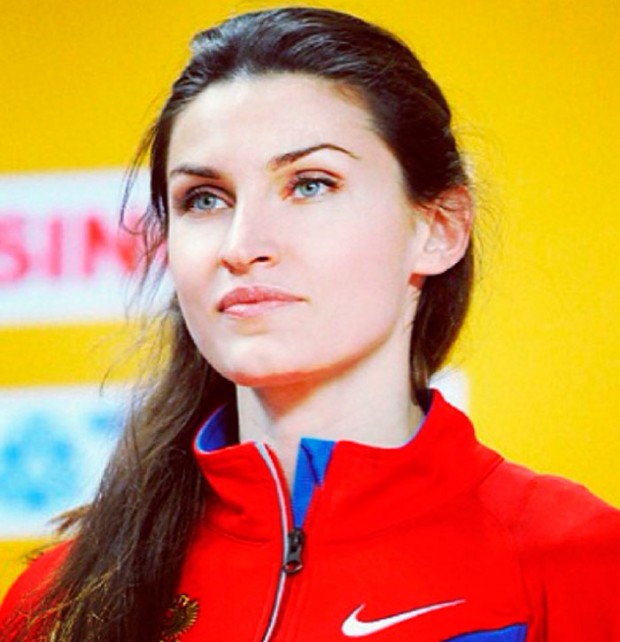 Denis, the now retired Russian race walker, held the world record between 2008 and 2014 over 50 km distance, with a time of [3:34:14]. Kornilov won a gold medal in coxed fours at the 2007 European Championships and a silver medal in eights in 2016 and was placed 11th in the double sculls at the 2008 Summer Olympics.

The ROC said it received official documents from the International Olympic Committee (IOC) that notified that the sample "B" of the two Russian athletes gave a negative result did not reveal traces of banned drugs in the framework of cross-checking the doping samples taken during the 2008 Olympic Games in Beijing.

Nizhegorodov, who is virtually the only member of the Russian race walking team who is not implicated in a doping scandal, also claimed silver medals at Athens 2004 and at the 2011 World Championships in Daegu. Kornilov was a member of the Russian eight which won a silver medal at the European Championships last year and would be expected to challenge for a spot at the Rio 2016 Olympics.

In another development, the 'B' sample of Russia’s 2012 Olympic Champion in high jump Anna Chicherova also showed negative results for doping. The 2012 Olympic champion and a bronze medalist of the 2008 Olympic Games in Beijing said she was informed at her lawyer's request that the samples taken during the London 2012 Olympics had been rechecked and tested negative. Chicherova added the situation for the Beijing Olympics has not changed and added she is waiting for June 8. The 2012 Olympic Champion was among the 14 athletes from Russia who were accused by the International Olympic Committee of taking banned performance enhancing drugs and she was the only one to confirm that one of the positive doping tests belonged to her.

The reigning Olympic high jump champion vowed to clear her name after she tested positive for doping at the 2008 Beijing Olympics. Chicherova, who hopes to compete in August’s Rio Games if Russia’s team is permitted, said the positive test in Beijing Olympics was a complete shock to her and she cannot explain how it could have happened. The Russian high jumper said she was always sure what supplements and medicines she was using and added she hopes to defend her name as clean.

The IOC found thirty-two positive samples after targeted re-analysis of Beijing 2008 samples, with a further 23 positive samples emerging at London 2012. Many anti-doping experts have suggested that there could be a possibility that doping agents are gradually disappearing from samples after they are thawed. They added the IOC should be concerned that there could be a profound issue in the retesting program.

The world athletics governing body, the IAAF, will decide this month whether to lift the provisional suspension of Russia from the Rio Olympics over evidence of state-sponsoring doping.