Gleison Tibau, the fighter who is well known to have the second most number of fights in the history of the Ultimate Fighting Championship (UFC) together with another legend Frank Mir, has been provisionally suspended due to a potential Anti-Doping Policy violation stemming from an out-of-competition test. 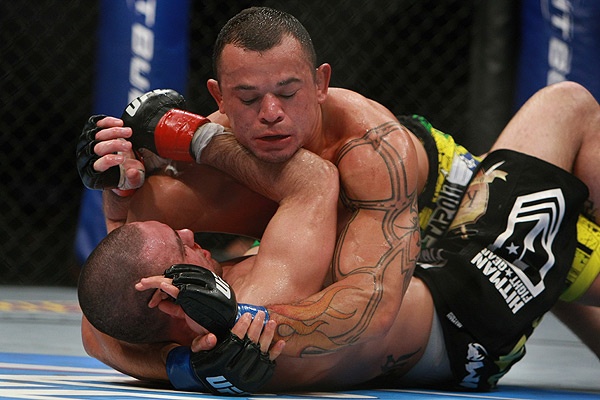 The U.S. Anti-Doping Agency (USADA) has notified both Gleason Tibau and UFC of a potential Anti-Doping Policy violation stemming from an in-competition sample collected immediately after his bout against Abel Trujillo in Sao Paulo, Brazil on November 7, 2015. USADA, the independent administrator of the UFC Anti-Doping Policy, said the results, as well as the proper management and adjudication of the case, will be handled by it.

Reacting to Tibau's suspension, American mixed martial artist Abel Nazario Trujillo said Tibau has been using performance enhancing drugs for his entire UFC career. Trujillo said he honestly kind of figured that Tibau was on something and added the face of Tibau kind of looked guilty when the United States Anti-Doping Agency pulled them off the bus to the arena when we got the random drug test. Trujillo added he has no interest in a rematch and added he is not here to bash anybody but he thinks he was using PEDs his whole career. Trujillo thanked USADA to help the sport and finally catch guys like Tibau as they are taking an unfair advantage.

Trujillo, the American mixed martial artist who is currently competing as a Lightweight for the Ultimate Fighting Championship, was a four-time NAIA All-American at the collegiate level for William Penn University. In 2009, Trujillo made his professional MMA debut where he lost to Ted Wothington.

In a statement, Tibau's team revealed that the fighter tested positive for recombinant human erythropoietin (EPO). However, Tibau claimed ignorance as to how the substance in question was found in his system but decided not to contest suspension from USADA. In his statement, Tibau said he had overcome adversities and is proud of who he is and added he faces this doping news as another stone that he has to take out of his way as a professional fighter and a correct citizen. Tibau added he cannot turn his back to a notification from USADA, an institution with credibility and a mission of stopping dirty game, doping.

Tibau became the second fighter to be suspended for a potential Anti-Doping Policy violation under new policy of UFC on December 4. The first UFC fighter suspended under the new policy was the recently retired Mirko “Cro Cop” Filipovic.

Campaigning in mixed martial arts since 1999, the 32-year-old veteran fighter started engaging in mixed martial arts at a young age. Tibau competed in his first-ever fight at the age of 15 and went on to became a state champion in jiu-jitsu and wrestling in his native Brazil. Gleison Tibau, the Brazilian mixed martial artist who is currently competing in the UFC's Lightweight division, trains at American Top Team. The UFC fighter made his UFC debut at Welterweight against Nick Diaz and lost by TKO due to strikes. 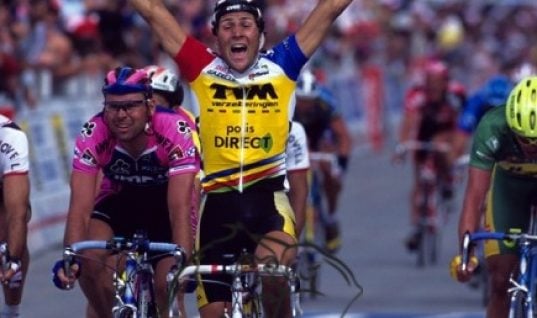 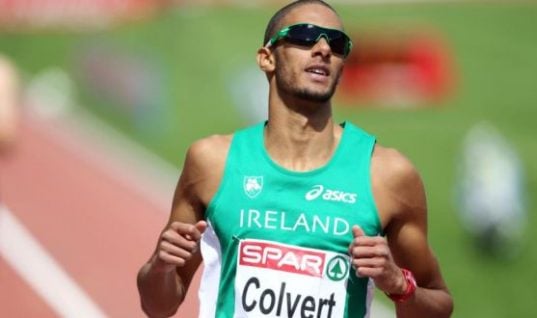