The Movement for Credible Cycling (MPCC) has announced that the Astana team will not have to auto-suspend until the B sample of Maxim Iglinskiy returns a positive result or the cyclist confesses to doping. 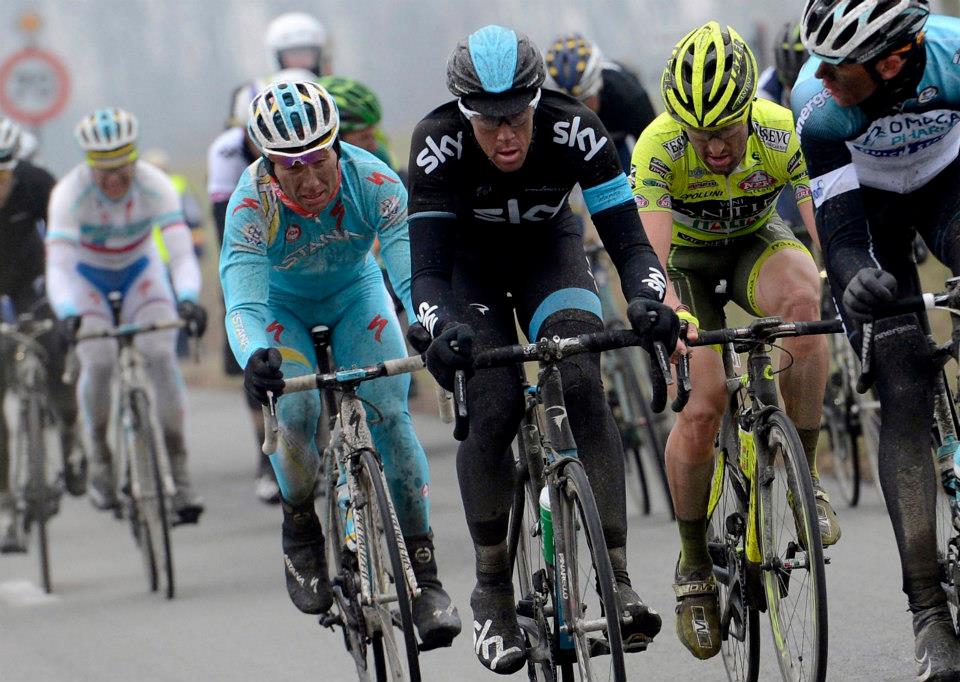 Maxim Iglinskiy, who helped Vincenzo Nibali win the Tour de France in July this year, turned professional with Domina Vacanze in 2005 and then rode in 2006 for Team Milram. The 33-year-old Maxim failed a doping control for Erythropoietin on August 1, five days after the last stage of the Tour de France.

If Maxim Iglinskiy decides to confess to doping or if test of the rider's B sample turns positive, Team Astana will be under severe pressure to temporarily withdraw from racing under the rules of the Movement for Credible Cycling (MPCC).

MPCC rules, which are voluntarily followed by participating teams, stipulate that the team agrees to temporarily suspend operations in the event that a member MPCC team faces several doping cases due to a positive control or biological passport against its riders. It was stated by the MPCC that the auto-suspension approach does, however, apply only after the result of the counter-analysis, if the rider requests it. It was also remarked that the MPCC has specifically asked the Astana team to hear its rider Maxim Iglinskiy, in order to know if he makes a confession or requests.

In a statement, Team Astana general manager Alexandre Vinokourov said we will not tolerate any indulgences. Vinokourov added he is very disappointed and angered that this rider could not have understood the basis of our rules and the importance of our ethics and went on to remark that it is especially unacceptable on the part of a Kazakh rider who stands for the image of our team and the image of our country. Astana team manager Alexandre Vinokourov said of Iglinskiy's positive A sample that all Astana Pro Team riders are contractually obliged to respect strict ethical rules and regulations. The Team Manager added we will not tolerate any indulgences by any one entity, person, or structure that violates these rules.

Industry insiders raised questions about the compliance policies of Team Astana after Maxim Iglinskiy became second rider of the team to test positive for Erythropoietin (EPO). In September, Maxim Iglinskiy’s brother, Valentin, tested positive for Erythropoietin. Valentin was fired by Team Astana following the announcement by the Union Cycliste Internationale of a positive anti-doping test result for Valentin Iglinskiy during the recent Eneco Tour. Valentin Iglinskiy is currently suspended provisionally by the UCI after he tested positive for the banned blood-booster EPO at the Eneco Tour. Valentin Iglinskiy admitted to using banned substances without any consultation from the Astana Pro Team staff and remarked he used drugs on his own initiative and independently.

A statement from the Astana team (in context to suspension of Valentin) reads Astana Pro Team in its wish for full transparency has refused to defend a rider who failed to respect the rules and ethics as stipulated in his contract and who has failed to behave in a manner consistent with other riders in his team and within professional cycling. The statement added that the management and staff at Astana Pro Team confirm our commitment to clean cycling with the immediate expulsion of Valentin Iglinskiy.