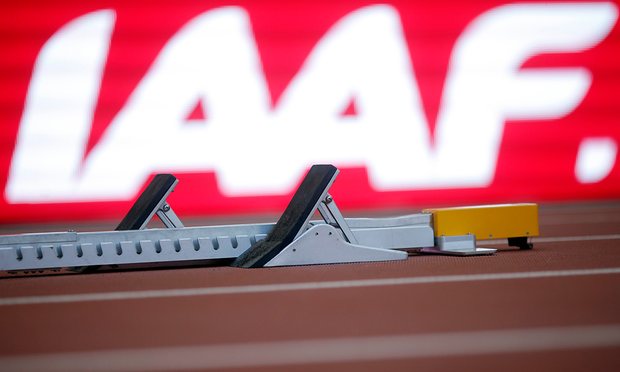 In the message published by Le Monde and the German broadcaster ARD that the Guardian has independently established as genuine, the disgraced former head of Russian athletics claims to have been shown a list by “IAAF Ambassadors” that included non-Russian athletes. The program alleges that Balakhnichev wired €1.5m to former IAAF chief Lamine Diack.

It was also revealed a British “Olympic champion and icon” was the potential beneficiary of a doping cover-up. This revelation was disclosed via an email that was reportedly sent by the disgraced former head of Russian athletics before the current doping scandal to engulf the sport. The German television network published a message dated 30 July 2014 by the governing body’s ousted treasurer, Valentin Balakhnichev. In the email, ARD and French newspaper Le Monde claimed to have obtained Balakhnichev warning IAAF officials not to drop plans to renege on what he described a “TOTAL PROTECTION PROJECT” that he confirmed allowed Russian dopers to compete at London 2012.

In the message, Balakhnichev also claimed to have been shown a list by “IAAF Ambassadors” that included athletes from other nations. It said we surprisingly found there some prominent British athletes including Olympic champion and icon of the GB sports and it was added our question is why did not the IAAF to require from GB Athletics to sanction these athletes. It was also written that be sure that this question will be asked in our explanations and the names of the athletes who were under Athlete Biological Passport investigation will also be disclosed and that we demand fair and transparent public procedure in regard of all athletes with the alleged ABP violations.

In response, the athletic governing body of UK said that British Athletics has no knowledge of any of the allegations made by Valentin Balakhnichev in his email of July 2014 published today. It was added that we will of course cooperate fully with any inquiry we might receive from the anti-doping authorities on the matter.

In a coded threat to the IAAF officials concerned, Balakhnichev said we will not remain silent. It was not us who started this game and added it was the IAAF project and the IAAF shall be the key victim of future scandal.

The IAAF said it was unable to comment while the French investigation was in progress. A spokeswoman for the world governing body of athletics said we cannot comment on the specifics of the article whilst the criminal investigation is under way. The spokeswoman added it is clear we all need to get to the bottom of what has happened, which is what the French criminal investigation is doing, and we continue to assist them as required. The IAAF spokeswoman also said we are taking bold steps to safeguard the sport in the future with the reforms we are introducing including setting up the integrity unit and disciplinary tribunal.