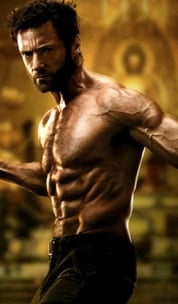 Hugh Jackman is the man behind the character of Wolverine (X-men). He's gone back and forth to the edges of being lean to becoming extremely muscular in a short period of time. Hugh Jackman has some of the most amazing steroid cycles under his belt. If anything, people should look up to Mr. Jackman because if more steroid users looked like him, maybe there wouldn't be so much negative attention towards the use of steroids. Just like Arnold Schwarzenegger, the “Wolverine” is a positive for the community.

How do you look as amazing as Hugh Jackman? What was the steroid cycle he used?

Here's our take on the Hugh Jackman Steroid Cycle

There was likely a 2 weeks on/2 weeks off Clenbuterol/ECA run added, along with T3 (thyroid) supplementation. The human growth hormone could have gone up to 4 IUs but that would really depend on how close he is to a shoot. Since HGH can make you retain water, he probably dialed down the dosage and added diuretics.  In addition, it's possible he is more new-school and has added SARMS to his stack, he looks so ripped that use of GW or Ostarine shouldn't be discounted. 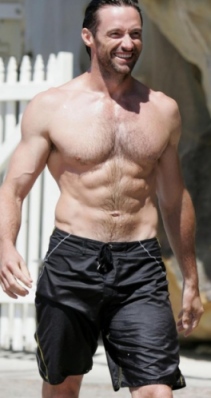 DISCLAIMER: The cycle above is our opinion on what Hugh Jackman could have used, this is for information and entertainment purposes only. 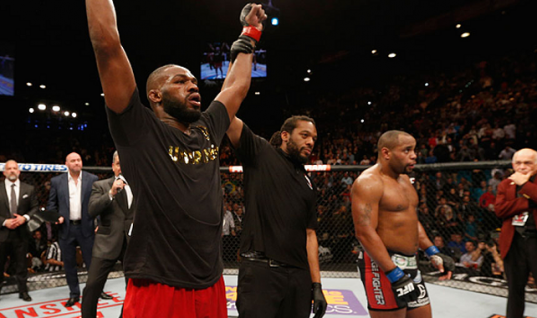