Lasix is the brand name for the drug Furosemide, which is a prescription based diuretic drug. It is a loop diuretic, which is on the World Health Organization's (WHO) list of essential medicines. These are the most important medications needed for basic medicinal purposes.

Lasix was approved by the FDA in 1982. Currently, the French pharma company Sanofi markets Furosemide under three brand names: Lasix, Fusid, and Frumex.

Leading up to competitions, bodybuilders have used this drug as a diuretic to flush out excess water.

What is a Loop Diuretic?

Loop diuretics act at the ascending loop of Henle in the kidneys. Unlike thiazide diuretics, which are used mainly for hypertension, loop diuretics are more effective in patients with impaired kidney function.

Lasix is an important drug used for treatment of hypertension and edema, which is an abnormal accumulation of fluid in the cavities of the body beneath the skin.

Other medical uses include:

Lasix has been used to prevent race horses from bleeding through the nose during races due to exercised induced pulmonary hemorrhage (bleeding from the lungs).

Lasix will eliminate water and salt from the body very quickly. In the kidneys, salt, water, and other molecules are filtered out of the blood and into the tubules of the kidney; this fluid becomes urine. Most of the substances are reabsorbed into the blood before the filtered fluid becomes urine. Lasix works by blocking the absorption of the sodium, chloride, and water from the filtered fluid in the kidney tubules, causing an increase of urine output (diuresis). 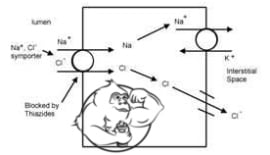 The half life of Lasix is listed as 2 hours. However, it is important to remember half life does not mean duration of how long the drug will work in the body. Injectable lasix will start working within minutes and the duration of diuresis is 2 hours. On the other hand, the oral version acts within an hour and lasts for about 6-8 hours. Significantly more Lasix is excreted in urine following IV injections than after the tablet solution.

There is an oral and IV/IM version of Lasix available. Depending on the patients medical condition and weight, the dosages will vary and a doctor will decide how best to proceed. For normal adults, 20-80mg dosage will cause prompt diuresis, and then a followup dosage is done 6-8 hours later. In patients with severe edema, dosages can go as high as 600mg per day, due to the absence of kidney functions (since it is a loop diuretic).

Lasix is used by bodybuilders shortly before competitions, and sometimes up to two days beforehand, to excrete excessive water so that they appear hard, defined, and have a ripped physique on stage.

The oral version of the compound is most popular with bodybuilders, but some athletes will use injections the morning of the competition. It is important to time Lasix perfectly or the muscles can become small and flat, and vascularity will be lost. In addition, you must have easy access to a restroom to urinate out the water.

If too much blood volume is lost, the bodybuilder may have to inject glucose solution intravenously to offset that loss. Potassium levels will also drop, so it's wise to keep potassium tablets on hand. However, they should be used with extreme care, as too much potassium can be deadly.

The exact dosages with diuretics will vary, so the athlete must experiment to get just the right amount, or it can become counter productive. A good strategy is to start with 10-20mgs then asses the tolerance levels, and go from there. With Lasix, more is definitely not better, and if this powerful diuretic is abused. it can lead to hospitalization and even death.

Another strategy that is implemented deals with combining diuretics. Since Lasix has such a powerful effect on electrolyte and potassium levels, stacking it with a potassium sparing compound like Aldactone is synergetic. A stack of 50mg of aldactone and 20mg lasix is popular.

Lasix should ONLY be used by the most experienced bodybuilders. I don't suggest it to new guys. This stuff can be deadly when abused, and bodybuilders have died after taking too much diuretics.

As you can imagine, a powerful diuretic can be very dangerous and the side effects are plentiful. If these symptoms begin, medical care may be needed.

As mentioned, a potassium supplement (not overdosed) is important to keep on hand.

Lasix was placed on the World Anti Doping Agency's banned drug list due to its use as a masking agent for other drugs. Using lasix in WADA tested competitions will likely lead to a suspension.

Want to read about Lasix on our forums? check out these threads: 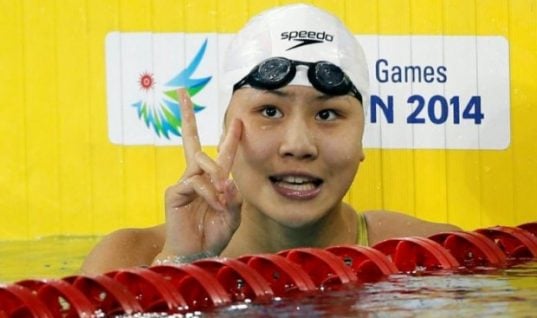 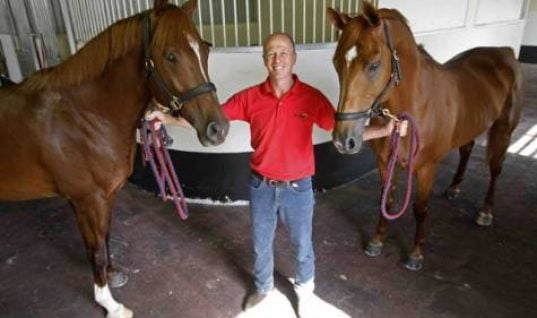