Philadelphia pitcher Elniery Garcia, who was on the Phillies 40-man roster but assigned to Double-A Reading, has been suspended by the Major League Baseball for 80 games without pay. 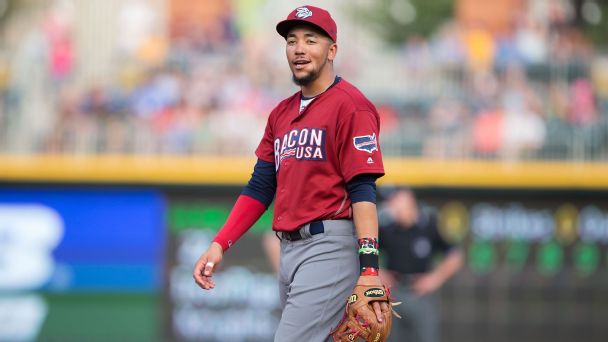 The left-handed pitching prospect, who was on the disabled list at double-A Reading with a shoulder ailment, tested positive for Boldenone (Equipoise), an anabolic steroid. Boldenone is the same steroid that former Mets closer Jenrry Mejia used before his lifetime ban from baseball.

Garcia posted a 2.68 ERA in 20 games with high-A Clearwater last season. The strikeout rate of Garcia jumped from 5.0 per nine innings in 2015 to 7.0 in 2016. The success of Elniery Garcia prompted the Phillies to promote him to Reading in September for a postseason start.

Elniery Garcia became the third Phillies pitcher to be suspended for PEDs in the last calendar year after Daniel Stumpf and Alec Asher, who are no longer with the organization.

Ranked as the Phils' 18th-best prospect by MLBPipeline.com, the 22-year-old left-hander started 2017 with Double-A Reading, but he had not appeared in a game. Originally, Garcia signed with the Phillies in December 2011 out of the Dominican Republic.. Garcia struck out 91 batters in 117 2/3 innings and went 12-4 with a 2.68 ERA in 20 games, 19 of them starts while pitching for Class A Advanced Clearwater last season.

The Phillies would now have a crowded 40-man roster and will need to add prospects such as J.P. Crawford and Rhys Hoskins to it after the season. The suspension of Garcia opens up a spot on their 40-man roster -- suspended players go on the restricted list that does not count against the 40. The same thing happened early last season with since-traded pitcher Alec Asher. The 40-man roster opening should not however immediately affect the plans of Phillies in replacing injured starting pitcher Clay Buchholz as all five main candidates to replace Buchholz in the rotation -- Zach Eflin, Nick Pivetta, Ben Lively, Jake Thompson, and Mark Appel -- are already on the 40.

In another development, Pittsburgh Pirates All-Star outfielder Starling Marte has also been suspended for 80 games by MLB after he tested positive for a performance-enhancing drug. Marte, an n All-Star for the first time in his career in 2016 and moved from left field to centre field in the off-season after winning his second Gold Glove, tested positive for the steroid Nandrolone.

Under drug agreement of the league, the Dominican professional baseball outfielder for the Pittsburgh Pirates of Major League Baseball is ineligible for the 2017 post-season if the Pirates were able to advance. He will be eligible to return in mid-July. The 28-year-old from the Dominican Republic said in a statement that neglect and lack of knowledge led to this mistake. Pittsburgh is already missing third baseman Jung Ho Kang after he was convicted of driving under the influence in February and remains in his native South Korea awaiting a work visa. Jose Osuna was recalled by the Pirates from Triple-A Indianapolis ahead of their game in St. Louis. 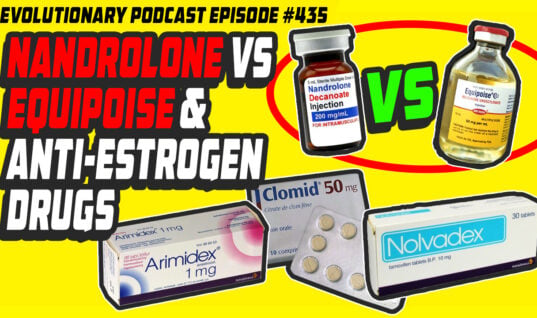