Week 3 didn't feature as many great games as the first 2 weeks, but we still enjoyed watching the Broncos-Seahawks thriller, the Skins and Eagles go at it, and the Cowboys made an amazing comeback on the road. What did we learn this week? Running the football is still important. Of the top 8 rushing performances, 7 of those players were on the winning team this week, and it was running the football that marched the Seahawks down the field vs. the Broncos in overtime to finish them off. 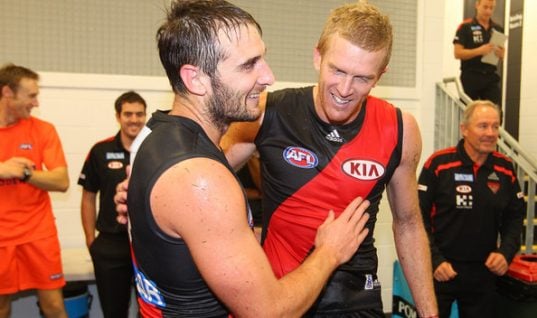 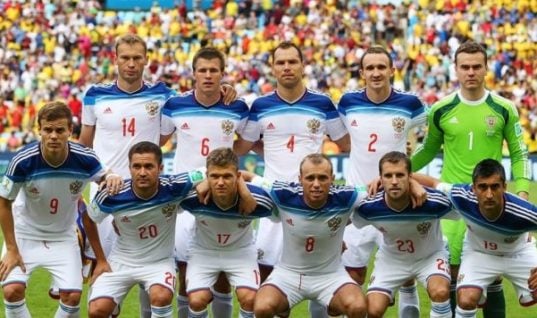