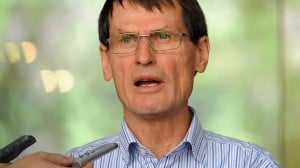 Mueller told reporters in Melbourne that he just wonders if we have not got to the stage of investigating in Australia of considering whether doping in sport ought to be criminalized. The ex-Cycling Australia President said what he thinks the USADA findings have unearthed is that there may now be the need to sit down with government and work out whether the powers that Australian Sports Anti-Doping Authority have are adequate and whether their resources are adequate. Mueller further comments that we would like to sit down with ASADA and the government to revisit that issue. The former Cycling Australia chief also remarked that he was extremely disappointed at the findings in the USADA report. He also remarked he thinks we are ready to take the next step to say to government that it ought to be criminalized.

The ex-President of Cycling Australia also said that sends out a very strong message to all sporting people that this conduct is very serious, in fact criminal, warranting jail sentence and it gives the police the power to investigate. Mueller added Cycling Australia had been advocating for many years that drug testing was not enough to catch cheats and further investigation was needed. He also said there was systemic doping that was not uncovered by the hundreds of tests that Armstrong speaks about. He went on to add that he will be kidding himself if he was not to admit the reputation of the sport hasn't been tarnished by the behavior behind these findings.

Mueller went on to say that the issue of doping is not confined to cycling but we have taken a hit because we are more active in trying to hunt down the transgressors than others and added all he can say with some confidence is that there is clear evidence the sport is cleaner now than it has been in the past and that is largely due to initiatives introduced by the UCI.

Lance Armstrong was stripped of his seven Tour de France titles by the United States Anti-Doping Agency after he refused to contest the doping charges. Armstrong claimed that he had never failed a doping test. In January last year, he admitted to using banned drugs and techniques such as EPO, Testosterone, Cortisone, and Blood transfusions to win the Tour de France a record seven consecutive times.

Klaus Mueller announced his intention to step down from his role as president of Cycling Australia in 2013. He was elected to the presidency in November 2009 following six years on the board of Cycling Australia and served three years before that at the helm of Cycling Victoria. Mueller, commenting on his decision, had remarked it has been an honor to lead Cycling Australia through many highs and lows and added he has been privileged to witness a host of great moments, including Anna Meares winning Gold in London, Cadel’s famous Tour de France win and Michael Matthews claiming the U23 World Championship in front of a home crowd in Geelong, an event hosted by Cycling Australia. 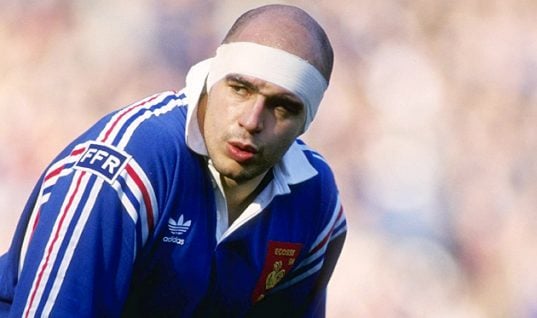