Nicole Sapstead, Chief Executive of UK Anti-Doping, has remarked athletes samples would be reanalyzed in the wake of the allegations made in the BBC Panorama program relating to Alberto Salazar and the Nike Oregon Project. 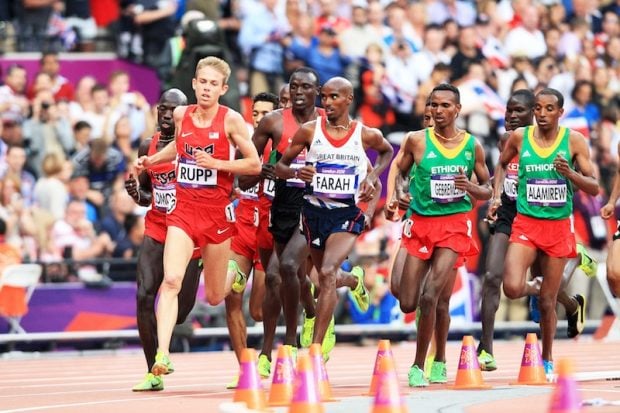 The US FBI is reportedly working with USADA chief executive Travis Tygart following a leaked report that accused Salazar of “unlawful” conduct. The leaked USADA report stated that Salazar has an “obsession with the testosterone levels of his athletes.” The alleged possession of testosterone gel from Salazar was first revealed in 2015 and he remarked in the past that he has a prescription for Testosterone to treat hypogonadism. In 2015, ProPublica and BBC reported that Salazar had pushed the boundaries on doping rules to gain a competitive advantage. It was also alleged that Salazar used to encourage the use of prescription medication and therapeutic use exemptions.

Sapstead remarked the US Anti-Doping Agency (USADA) and UK Anti-Doping (UKAD) as is a matter of public knowledge have been investigating the allegations. The UK Anti-Doping Chief Executive further remarked that USADA and UKAD have worked jointly on this investigation due to the fact the investigation has focused on a training base in the United States but has featured British athletes. Sapstead added UK Anti-Doping enjoys an excellent working relationship with our partners including USADA.

The Chief Executive of UK Anti-Doping also commented that all British elite athletes who are part of UKAD’s whereabouts testing and/or reanalysis program will be under the jurisdiction of UKAD even if they are overseas training or competing. Sapstead also said their samples will be tested and potentially reanalyzed by UKAD based on intelligence received and improvements in detection methods. She added each time a sample is reanalyzed or sent to another location, the amount contained within a sample can be reduced or has the potential to degrade that limits the possibility to test again in the future. Sapstead also said that decisions as to testing and analysis therefore require careful consideration, and national anti-doping organizations can quite legitimately disagree in this regard. She also said that we do not comment on our testing strategy or ongoing investigations, as has been made clear in recent investigations and also remarked status is no barrier to thorough testing or potential investigations as UKAD treats all athletes in the same way.

Sapstead also commented that UKAD will not publish the details if at the end of the investigation there is no resulting prosecution, as is standard practice. The Chief Executive of UK Anti-Doping also remarked this is because we have a duty to protect the rights of those involved and any information gathered in the investigation may be important to our work at a later date. Sapstead also said UKAD continues to strongly condemn the leaking of information which only serves to fuel rumor and innuendo and has the potential to undermine the principle of confidentiality which is crucial to robust and thorough anti-doping investigations. She also commented that if any individual or organization possesses any pertinent information related to anti-doping allegations they are encouraged to make that known to UK Anti-Doping. 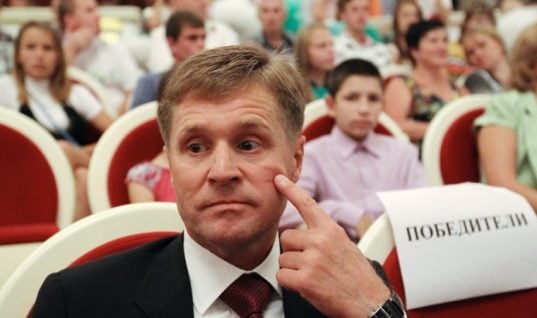