Russian President Vladimir Putin has called for the introduction of unified international standards for doping controls. The Russian head of state added both sport fans and athletes should have easy access to all necessary information. 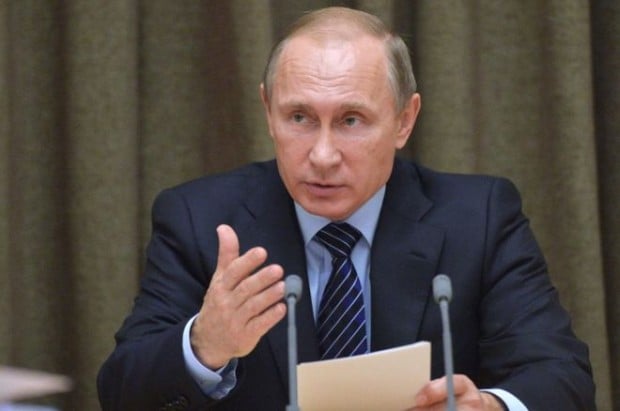 Putin also commented Russia must show that it is fully committed to a clean and honest fight and that it is ready for a real partnership with the sporting world in its opposition to the use of doping. Putin expressed dismay that a number of "clean" Russian athletes will be denied the opportunity to represent their country at the Rio Olympics. The President of Russia said a number of Russian athletes have unfairly suffered and there was no concrete evidence of doping against them and also mentioned that the absence of these athletes would only serve to make the events less interesting. He also commented that Russia cannot agree with the absolute disqualification of our track and field athletes and also remarked this was “open discrimination” and that they would fight to clear their names.

Putin said there is no doubt that it is important to punish the guilty parties, but also remarked those who are clean should not be punished. The Russian President said the country must take steps to fight doping problems in the future and also commented the country is not only going to hold responsible all those athletes who are guilty of doping offenses, but it must also create an effective system to fight doping.

Putin said athletes from Russia were being fairly targeted and said this was an attempt to introduce the same rules into sport that are dominating the world of politics. The Russian head of state said this absolutely does not conform to the Olympic principles and added we will look for the truth, using only legal means, in keeping with the strict accordance of the Olympic charter.

Putin also urged athletes who are being allowed to compete to show the whole world that we can win in an open and fair manner. He also called for an independent commission with the inclusion of foreign experts for addressing the problems of the anti-doping system of Russia. This commission will be headed by former International Olympic Committee (IOC) vice president Vitaly Smirnov, and will include current Russian IOC members Aleksandr Popov, Shamil Tarpischev, and Aleksandr Zhukov.

The world governing body of athletics, the International Association of Athletics Federations (IAAF), banned 67 athletes of Russia from competing in the Rio Olympics. Only the US-based long jumper Darya Klishina is being allowed to represent Russia. Russia's 109 competitors – including Russia’s track and field athletes – will not be going to the Olympics while thirty-eight athletes are still waiting to learn their fate and 240 Russian athletes competing in 27 different sports will be going to Rio.

A number of other federations, like the International Rowing Federation – that banned 22 out of 28 Russians hoping to compete in Rio – have imposed sanctions on athletes from Russia who were named in the World Anti-Doping Agency's (WADA) McLaren report but have not actually tested positive for any banned substances.