Víctor Martínez is a IFBB professional bodybuilder from the Dominican Republic that's not talked about a lot. It's probably because he's one of those pros that always almost makes it but never does. He's generally top 5 or top 10 in terms of placing, but rarely places top 3. His best show was the 2007 Arnold Classic where he took 1st place. Lately, in 2013 and 2014, there has been a change with Víctor Martínez. It seems he is starting to place much higher in shows, closer to the top 3-4 level. That's likely because his muscles are maturing, he's 41, and he's getting a more rounded, lean look.

In terms of stats, Víctor Martínez is a monster. He's around 5 foot 9 (closer to 5'8) and walks around off-season at 280lbs. His competition weight is closer to 245-250lbs. Imagine, a guy at 5'8 walking around with 4% bodyfat, 250lbs. That's a massive dude, no matter how you look at it. Let's look at his picture to get a real understanding of what we are dealing with:

Now that you see what an amazing professional bodybuilder Víctor Martínez is, (see pic above), we can move on to the controversial discussion of his steroid cycle. In the past, we talked about other Mr. Olympia winners: Phil Heath, Kai Greene, and in all cases HGH and Insulin was discussed. I decided not to discuss the obvious steroids and growth agents, but concentrate on what we know most big bodybuilders use. There is no doubt that most pro bodybuilders use steroids, but by looking at different physiques, we can figure out who uses what.

Why were these particular performance enhancing drugs used?

Just by looking at Víctor Martínez, you can see he's extraordinary lean and hard. He has a very full and lean look to him that's likely achieved with some trenbolone and primobolan. The 2 drugs together are combined to produce a very lean, strong and full look.

The problem with trenbolone use is it always requires something to fight the side effects. The most common side effect with tren is cardiovascular problems. Literally, guys are 6% bodyfat but can't run 300 meters without running out of breath. It's a mess! That's why Cardarine (GW) is used to combat trenbolone side effects; in addition, cardarine lowers bodyfat levels. That's a great combination for any bodybuilder looking to use tren to lean out, but doesn't want the sides. On the other hand, we have prolactin side-effects from trenbolone, which include problems getting it up (no boner). That's right, high prolactin levels can cause all sorts of problems, including increased bodyfat. Therefore, cabergoline is a great choice to combat those sides; it's a perfect anti-prolactin.

DISCLAIMER: This article is for information and entertainment purposes only. The cycle above is our opinion on what Víctor Martínez could have used on his potential steroid cycle. There is no proof Víctor Martínez used steroids or any other drugs. 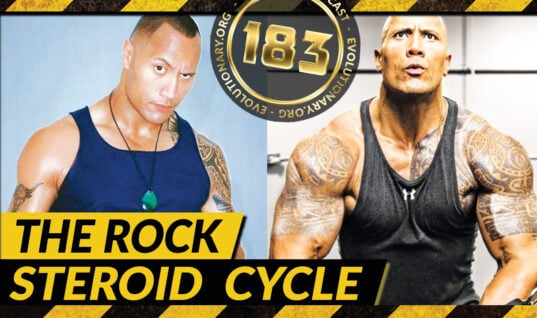 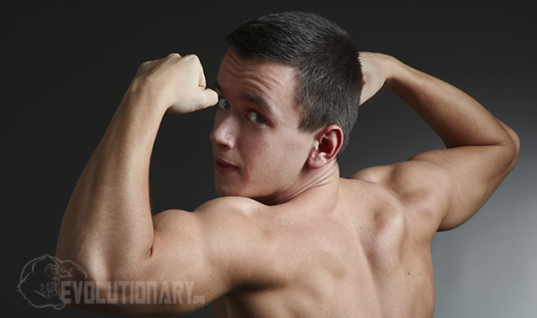 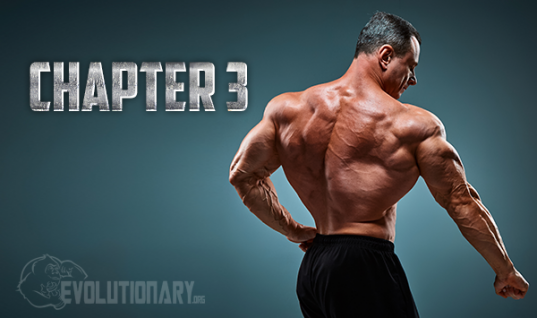 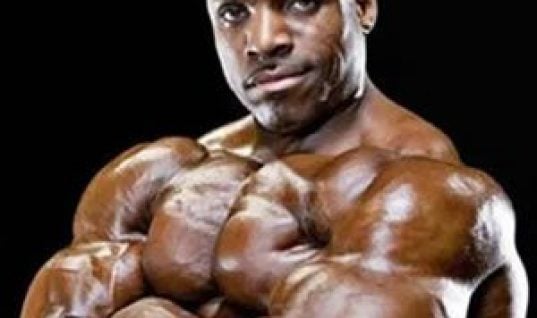 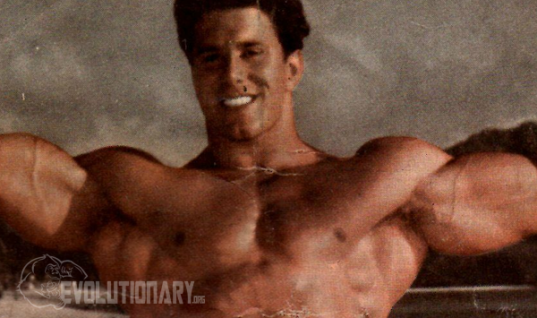